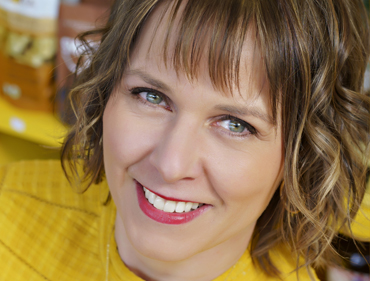 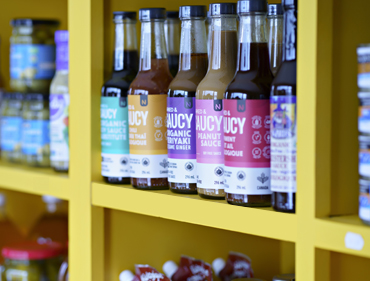 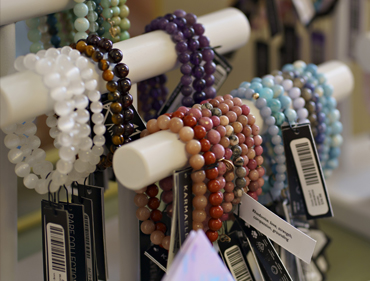 I am originally from Grand Falls. I left my hometown in 1993 to study Agriculture at the Nova Scotia Agricultural College. I graduated in 1997 with a Bachelor of Science (major in Economics). After graduation I lived first in Nova Scotia, then in Prince Edward Island, where I worked as a Commercial Bank Manager in the Agriculture sector. In 2000, after the birth of our first son, I moved back to Grand Falls where I taught agriculture at the community college, and then worked as a Relationship Manager for Farm Credit Canada.

In 2005, after giving birth to our second son, my passion for nutrition was awakened when he began experiencing difficulties with his health. It was then that I realized proper nutrition can lead to better health.

In 2008, our third son was born. I started to reflect on my career path and realized that nutrition was my true passion.

In 2009, while pregnant with our fourth son, I began studies at the Canadian School of Natural Nutrition to follow my new-found passion for nutrition.

After doing private consultations in Grand Falls, I discovered that our town had no trusted source for natural health products backed by knowledgeable staff, and that is how Nanette’s Healthy Pantry came to be.

I live in Grand Falls with my husband and four sons - Zachary, Olivier, Alexi and Ély. I enjoy spending quality time with my family, cooking, and the small pleasures of everyday life.

Book your fresh produce with us and we will
make your food special!

• Empower our clients to have access to high-quality sustainable and unadulterated foods and products;
• Provide education on healthy eating, supplementation and sustainability;
• Exceed your expectations, offering a wealth of nutritional knowledge backed by passion;
• Encourage informed choices;
• Offer a positive shopping experience

Don't settle for
nothing but the best 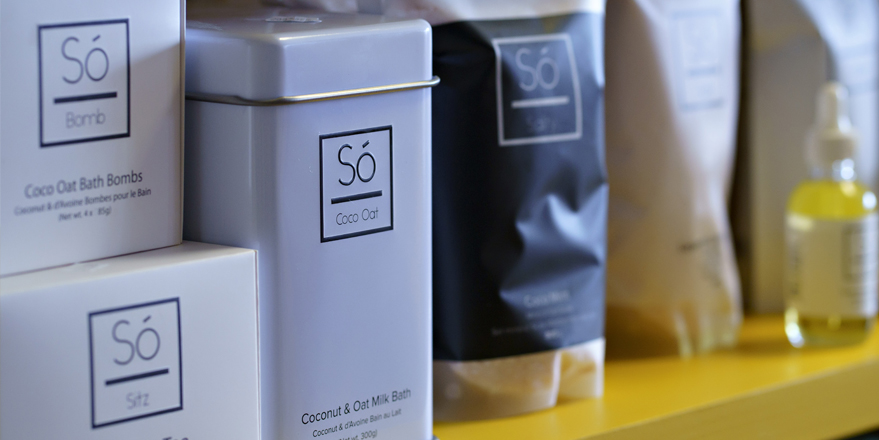 We are extremely proud of our

My store carries local products and offers our customers a friendly and seamless shopping experience.